BGRC is based at West Bay and offers its members gig rowing at sea along the stunning Jurassic coastline of West Dorset between Hive Beach and Seatown, in beautiful Lyme Bay. We are a company limited by guarantee that is governed by a Board of Directors and managed by a group of elected Club Officers all of whom are unpaid volunteers. 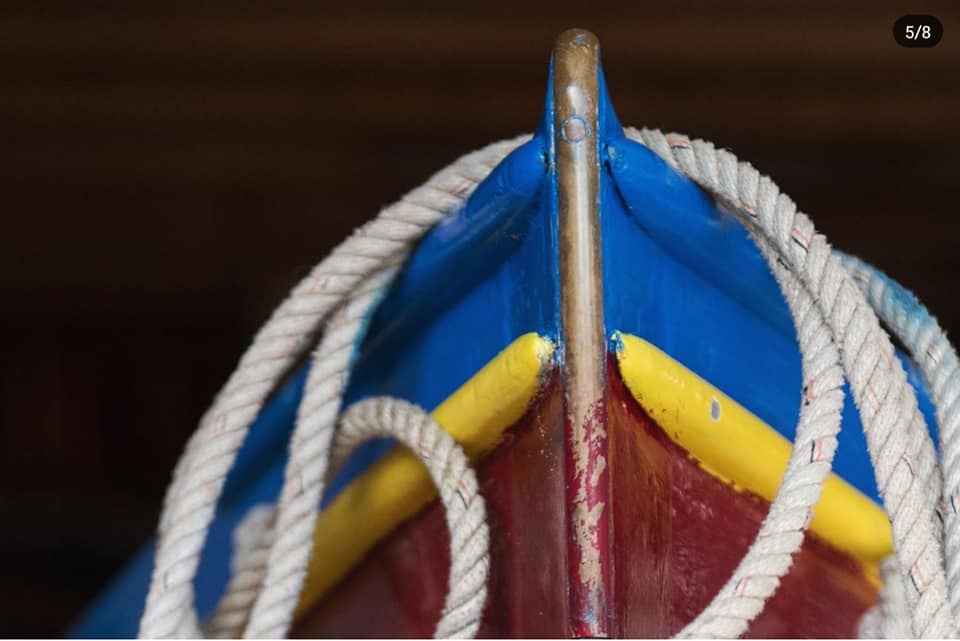 What is a Pilot Gig Boat?

The Cornish pilot gig is a six-oared, fixed seat rowing boat, clinker-built of Cornish narrow-leaf elm, 32 feet (9.8 m) long with a beam of 4 feet 10 inches (1.47 m). A gig boat is powered by a 6-strong crew of rowers and controlled by a coxswain who sits in the stern. Traditionally in the bow there is a spare seat called the pilot seat.

The Cornish pilot gig is recognised as one of the first shore-based lifeboats that went to vessels in distress, with recorded rescues going back as far as the late 17th century.

The original purpose of the Cornish pilot gig was as a general work boat, and the craft was used as a pilot boat – hence the term ‘pilot seat’ – taking pilots out to incoming vessels off the Atlantic Coast. At the time pilots would compete between each other for work; the fastest gig crew who got their pilot on board a vessel first would get the job, and hence the payment.

Today, pilot gigs are used primarily for sport, with around 100 clubs across the globe. The main concentration is within Cornwall and the Isles of Scilly, however clubs exist in Sussex, Somerset, Devon, Dorset, Wales and London. Internationally, there are pilot gig clubs in France, the Netherlands, the Faroe Islands, Australia, Bermuda, and the United States.

We believe that, at the height of its working life, Bridport Harbour (now known as West Bay) operated with possibly as many as seven working gig boats, whose crews rowed pilots out to waiting vessels anchored offshore so that the pilots could guide the merchant ships safely into harbour. 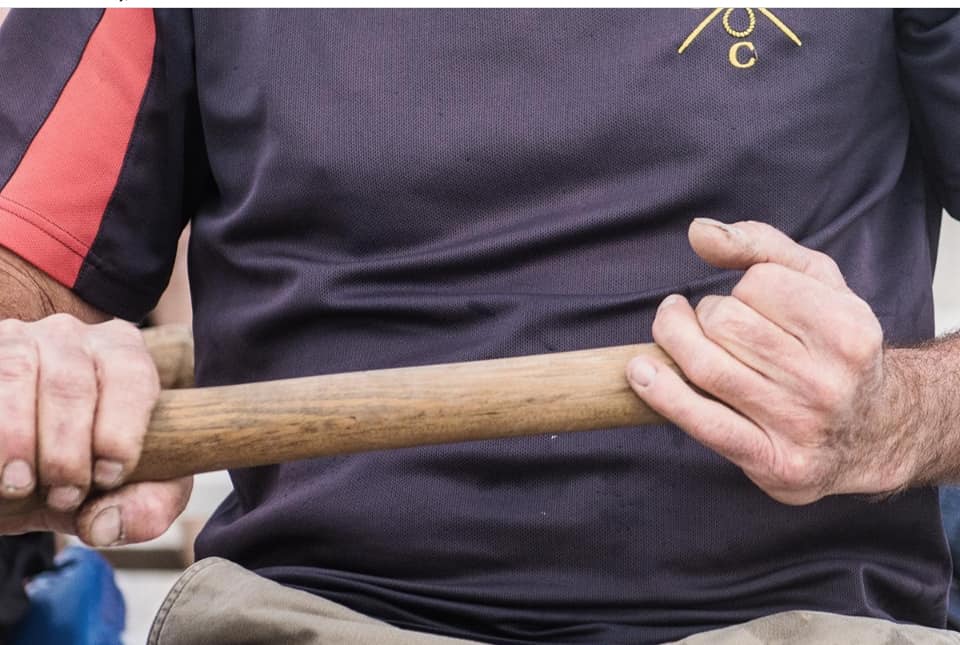 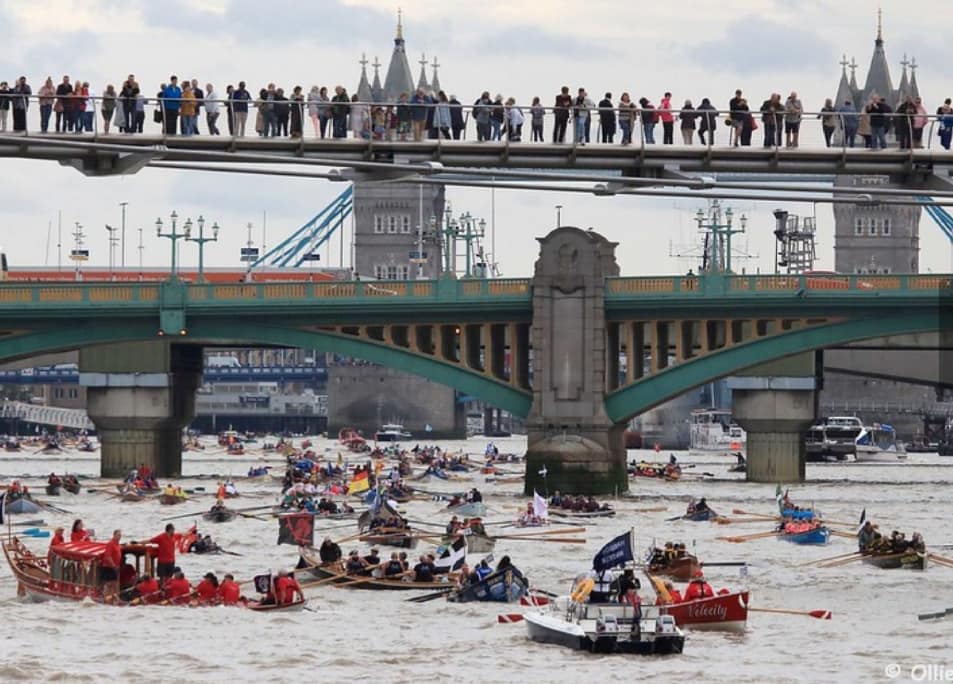 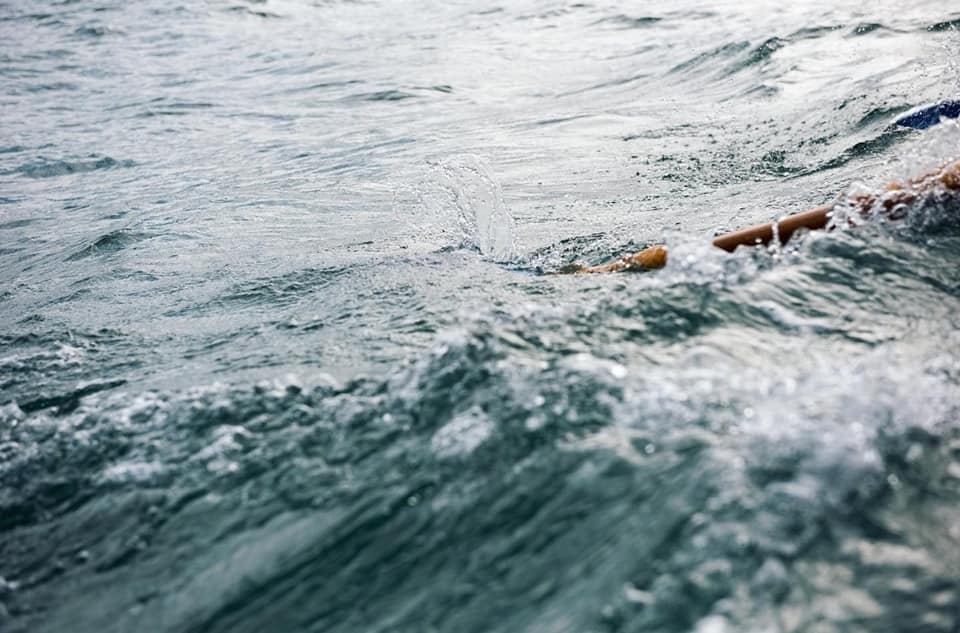 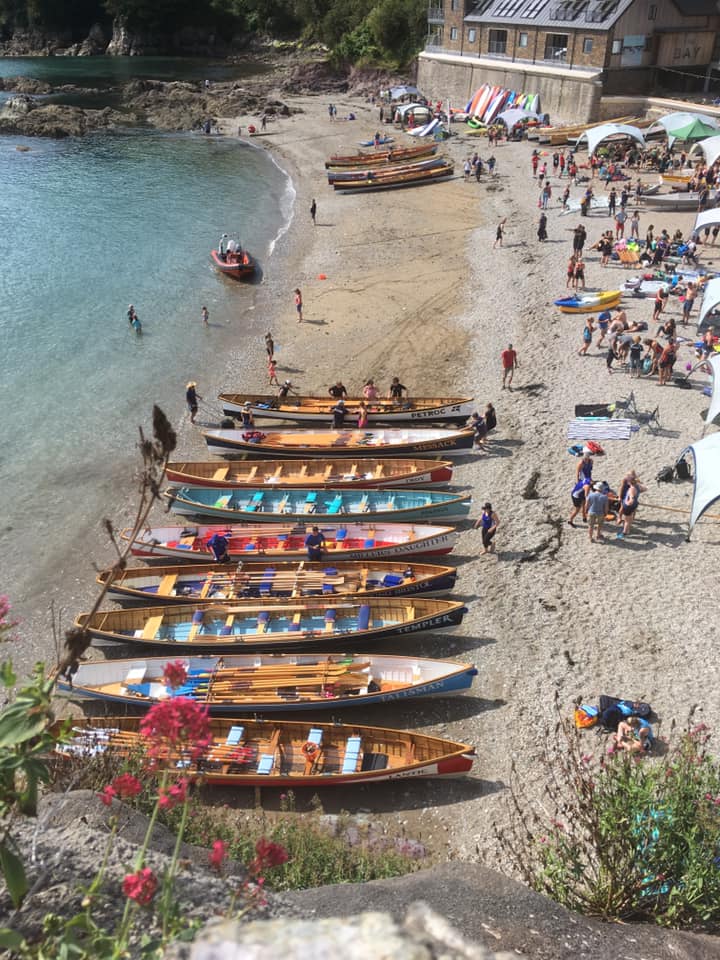 Our ethos at BGRC is to offer sea rowing as a sport and leisure pursuit for all our members. By doing so, we encourage fitness, friendship and camaraderie, which go hand in hand with improving well-being of body and soul and establishing good interaction within the community.

Whilst we actively support and encourage our competitive racing squads to be the best they can be, we value all types of rowing, at all levels. BGRC aims to enable all rowers to experience many different types of rowing opportunities, not just those that are results driven and we encourage and support all members in achieving their own aspirations.

At various times throughout the year, we also run our own Learn To Row (LTR) courses, to welcome and encourage those new to the sport of gig rowing at sea. If you would like to learn more about joining BGRC, either as an experienced rower or via our Learn to Row tuition programme, please click on the Join Us link below to find out more.

We are proud of our boathouse, based at Fisherman’s Green in West Bay and our boatyard space nearby. We have 5 boats; 3 wooden racing gigs – Dagger, Blaez and Brydian – and 2 training gigs – Bucky Doo and Bathsheba (affectionately known as ‘Tubby’).

We have over 150 members and offer rowing for our adult & our junior racing squads by participation in organised racing regattas in Dorset, Devon and Cornwall at CPGA affiliated regattas. We also offer general rowing opportunities and participation at non-CPGA events, such as the Great River Race on the Thames in London and other similar events, both locally, nationally and abroad. We also welcome reciprocal rowing opportunities with neighbouring gig clubs and rowing clubs located further afield.

The success of a club is only as strong as its membership and it is our aim to encourage all our members to get involved with the day-to-day running of BGRC. BGRC has a committed General Committee of volunteer elected club officers who manage and oversee the day to day running of the club. However we actively encourage support from across the whole membership to help us with any type of help – gig maintenance, maintaining the boathouse and boatyard, cleaning, running & attending fundraisers, supporting social events and helping out at our annual Regatta in July – many hands make light work. 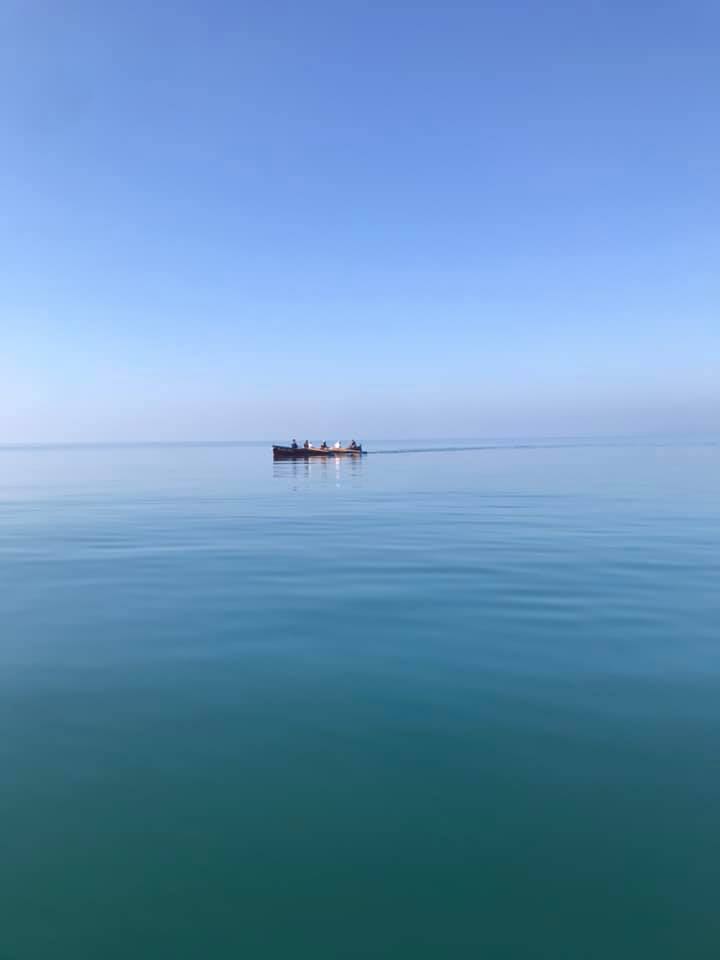 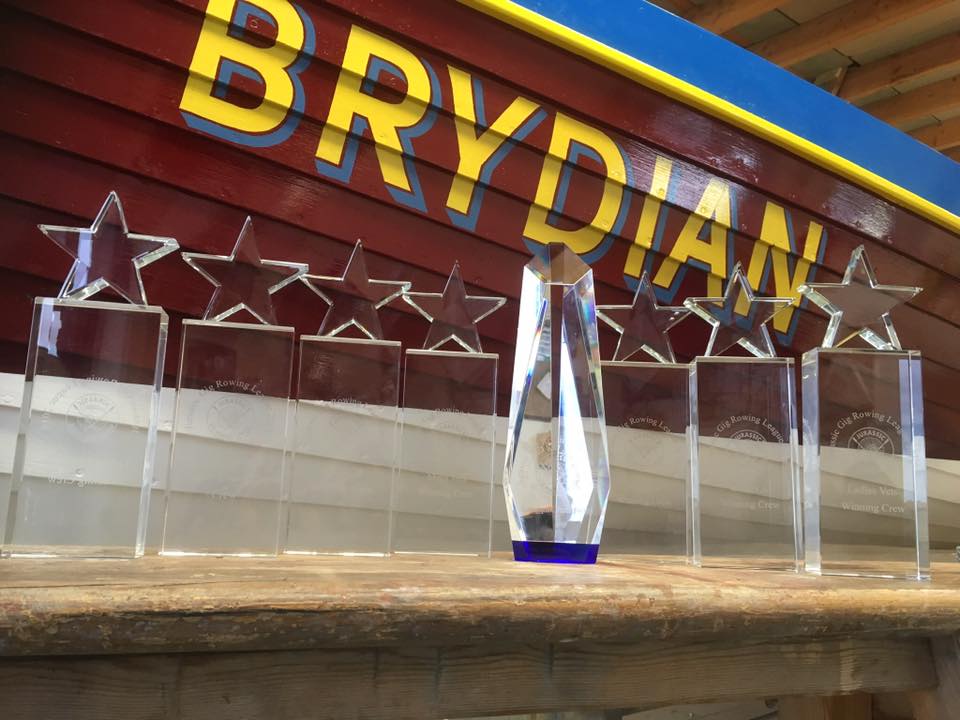 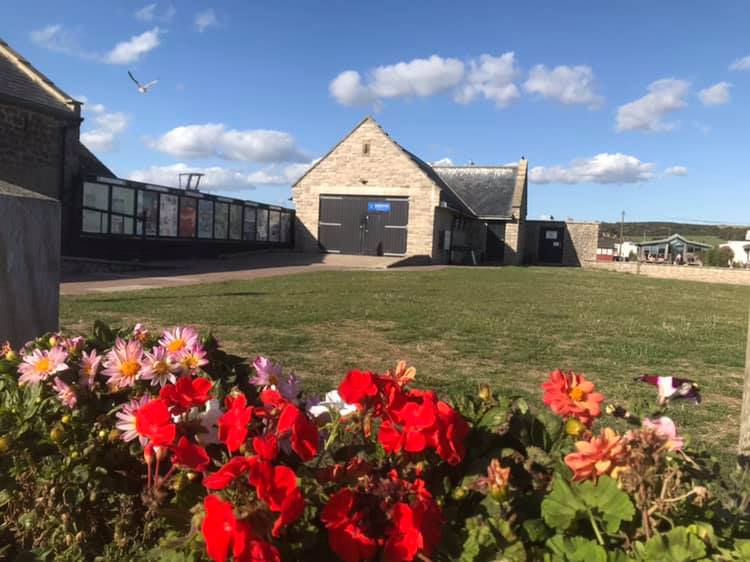 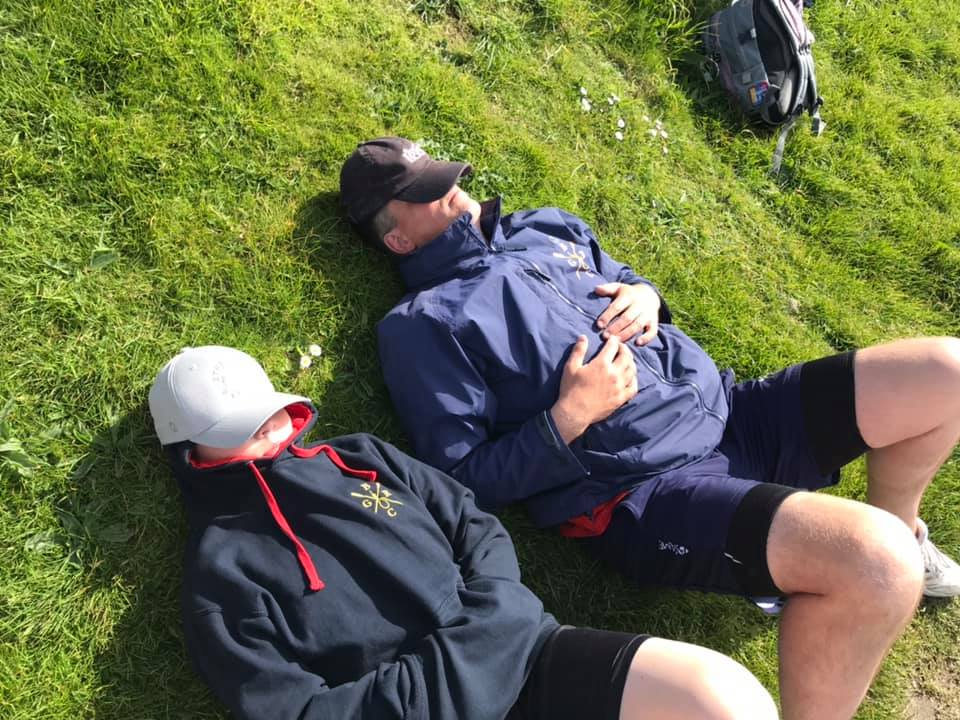 We have membership options for all ages and for both those new to the sport and experienced rowers. We also run a comprehensive learn to row program.